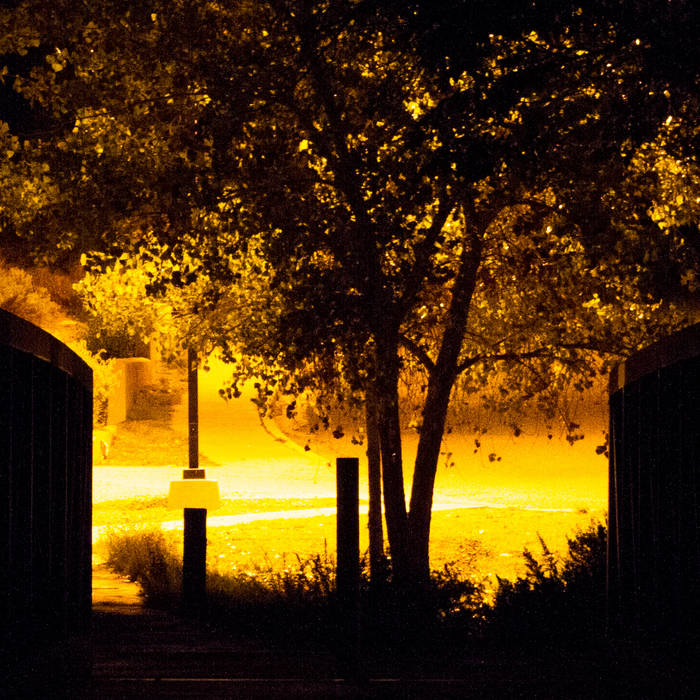 The Still Life, originally recorded in 2012 and refurbished for this release, likely started Dave's fascination with the piano as an instrument. The song is a super chill piano song recorded many years ago and recently refurbished. The Still Life was best described by Dave when he said "It's music to stay put to." We agree. In the video for this song, directed and edited by Dave, you'll see a life in Santa Fe NM that allowed for an extreme stillness.