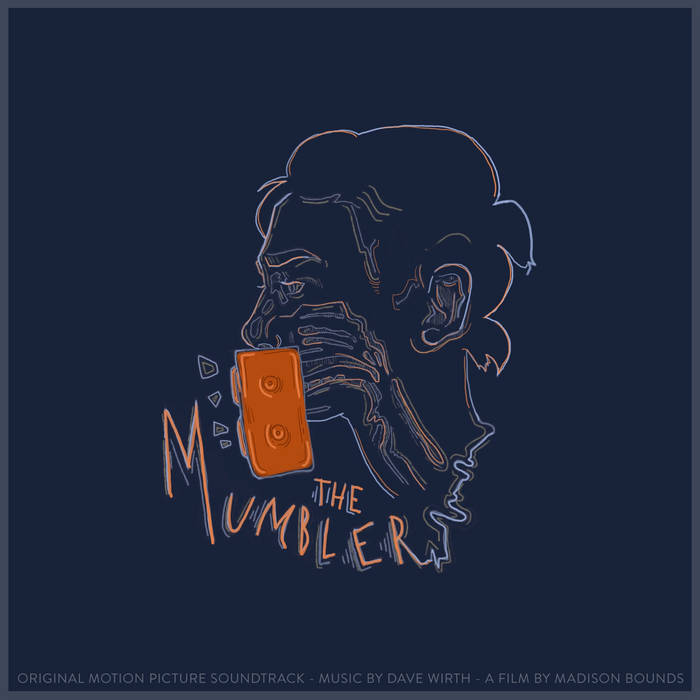 The soundtrack for The Mumbler has captured audience acclaim around the world, helping the film nab a Best Comedy award at the Tokyo Short Film Festival in early 2021.

The Mumbler is a short film where mumblers are quarantined to an industrial treatment center. The film follows the story of Willow, a young woman with a decimated speech enhancing device struggling to get a replacement. The Mumbler was shot in January of 2019 and completed in summer 2019.

The Mumbler’s music takes the perspective of the main character, Willow, a smart young woman who feels suppressed by others because of her inability to communicate. Her experience is not far away from 18th-century kings and queens who were often harassed and muted by court intrigue. By using classical period music as a source, the score encapsulates the frustration that Willow feels while at the same time keeping the film light and comedic in feel.