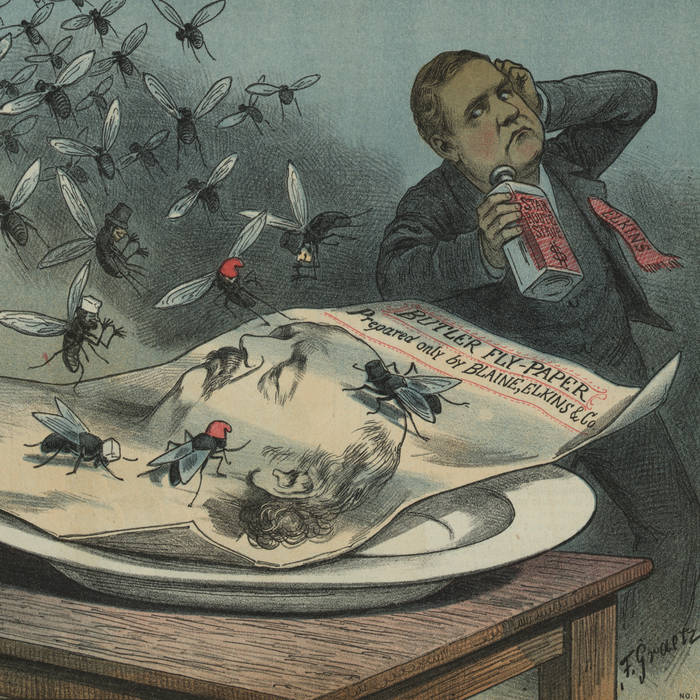 With four records in the bag, Evil Gima has slowly and quietly (or loudly) made a name for itself as the boundary-pushers on the FFRSD roster. Evil Gima's music is the aural equivalent of laying on a beautiful bed with foam and comfy blankets but the bed is floating on hot bubbling lava. This river of lava also has a cliff coming up that it will spill over.

While overall Evil Gima's music tends to be on the experimental and ambient side, it's often presented with a sense of melody or lyricism rare in those genres. Evil Gima often buries melodies in the middle of huge sonic soundscapes and plucks moments of humor in even the darkest experimental pieces. Half the time, their music can lull a listener into a state of sleepiness and the other half jolt them wide awake from a pulsing depth charge.

Evil Gima's Syrup is similar to many of the time-stretched Beethoven orchestral pieces: A drone ambient piece created and manipulated through recording first and time-stretching later. The result? Sweetly ringing overtones and deep dark low frequencies that pulse in granular ways... Very similar in taste to what you'd find on Nadja, or a Stars of the Lid record.

The album cover for Syrup is taken from "A Failure In Fly Paper" courtesy of the Library of Congress, and is marked public domain. The character with the syrup bottle is Stephen Benton Elkins, a senator for West Virginia as well as Secretary of War under Harrison. If you check out his wikipedia page, the dude looks legit scary.