by The Sidekick Rulz 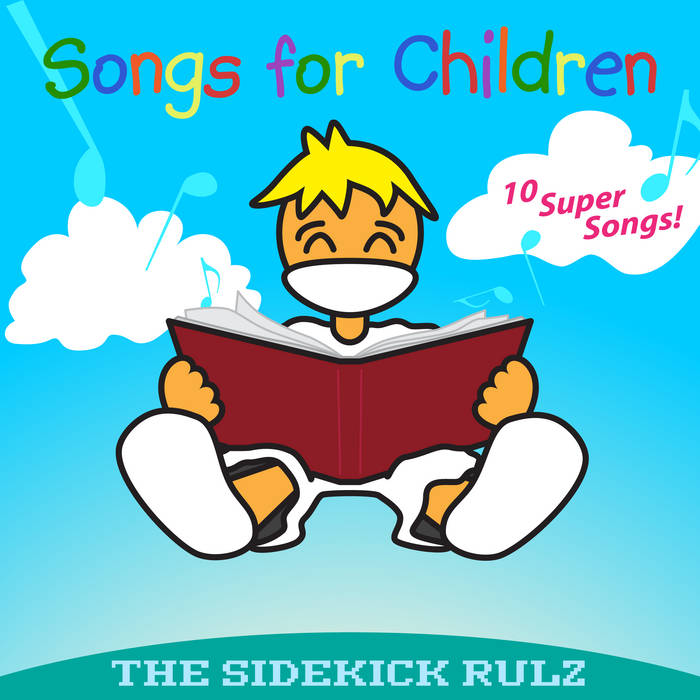 The Sidekick Rulz can boast to being the very first outside artist on the Fire, Fire, Red Star Down roster. His music is at once melodic, 8-bit, odd, lyrical, musical, glitchy, and most of all: Naive. It's as if your little brother got totally jacked up on Jolt cola and Oreos and decided to make electronic music.

The Sidekick Rulz got his start as a musician after having created his debut record "SAGA!!! ...a story of a boy and his computer" in 2006 and delivered via demo tape (literally, a tape cassette). We loved it. SAGA gives listeners the same joy as when they played their favorite 8-bit video games. After gathering a following in Austin from his many performances at the Austin Museum of Digital Art, KVRX, and plenty of venues in Texas, The Sidekick Rulz put out his sophomore release "Get Up And SCREAM (in the middle of the night)" in 2012 and played more wild and insane shows. Get Up And SCREAM is a concept album about the dreams that The Sidekick Rulz had and was inspired to write electronic music about.

The Sidekick’s new record Songs For Children is probably the wildest, weirdest, most kinetic, most joyful, most demanding, most insane album of 2020, if not the decade. This crazy record mashes up metal, IDM, experimental, jungle electronica, and children's melodies all into one weirdly intense experience. It’s like Melt Banana and Messugah and Judy Garland got into a fight armed to the teeth with switchblades and there is blood everywhere. We here at FFRSD are absolutely floored by this tour-de-force! We even decided to put on a warning on this record: NOT RECOMMENDED FOR CHILDREN. YOU HAVE BEEN WARNED.

The Sidekick Rulz has also been kind enough to include some bonuses for fans who purchase this record:

All songs written by The Sidekick Rulz (ASCAP) and published by Fire, Fire Red Star Down! (ASCAP). Copyright 2020 Fire, Fire, Red Star Down! Records. Any duplication is a violation of applicable law. All rights reserved.