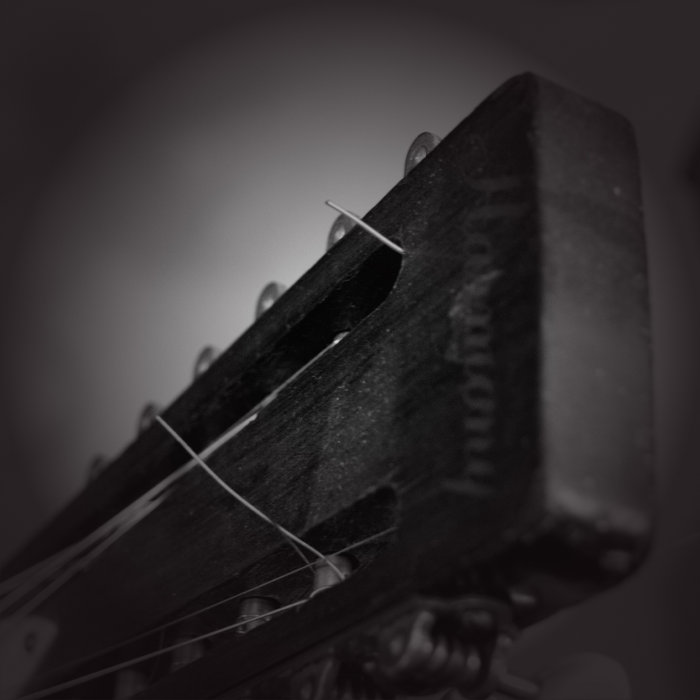 "I think Flutters is a fantastic album to help heal the soul and soothe the mind... I can certainly vouch for the fact that I’ve enjoyed every song on this record in one way, shape or form. I think a lot of the tones, textures and emotions that run deep throughout this album are the kind that people truly respond to… like feelings we can all relate to. Dave’s played this record with a lot of admirable heart – and I think above all, that’s really what you’ll hear on Flutters more than anything else."

Dave's first record titled "I & II" (2005) was an experimentation with slowcore indie-rock songs with melodically layered feedback. It wasn't until 2016 that Dave got into the studio again to record "Flutters." Flutters is an all-instrumental acoustic guitar record, released to critical acclaim.

Flutters was recorded in one day at the fabulous Clockright Studios in Austin TX with Jason Richards at the console. It houses a deliberately chill mood of open, spacious, slightly ambient acoustic guitar. There were about $50,000 worth of microphones aimed at his guitars throughout the recording. The record was also deliberately mixed on the same day as the recording so that the feeling of the music could be quickly captured and printed. Inspiration came to him in a knowing that the music needed to be done quickly and that there be no room for argument about it. The result? Flutters is 38 minutes of chilled out acoustic guitar that is open, transparent, easy to listen to, very relaxed, and incredibly warm.

Flutters is highly recommended for the days when you want music that is peaceful, unchallenging, and yet makes you think and ponder why things are so awesome in the world (because they are!).