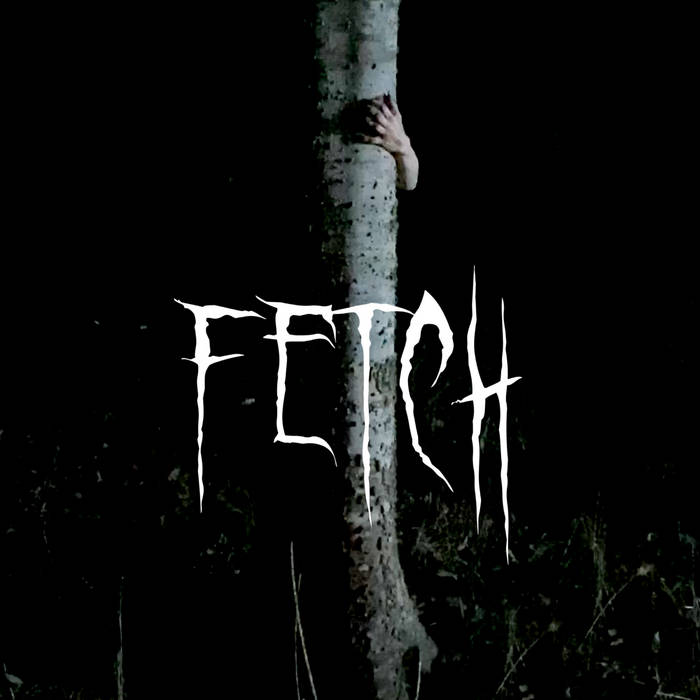 Fetch is the story of a woman who walks into the woods to find her disappeared friend only to meet the Fae, who are the creatures who guard the wilderness. Fetch was written and directed by Heather Halstead in partnership with Motivate Pictures, and stars Dana Wing Lau.

The original score for Fetch takes the perspective of a mythical adversary: The fae. It features live-recorded piano, voice, kalimba, big drums, and most notable, a cigar box guitar. Heather Halstead, the director of this film, also came into the studio to record the final melody.

Fetch is a chilling story of mythological creatures taking their anger out on a unsuspecting young woman. The result? Absolute fright and mayhem.