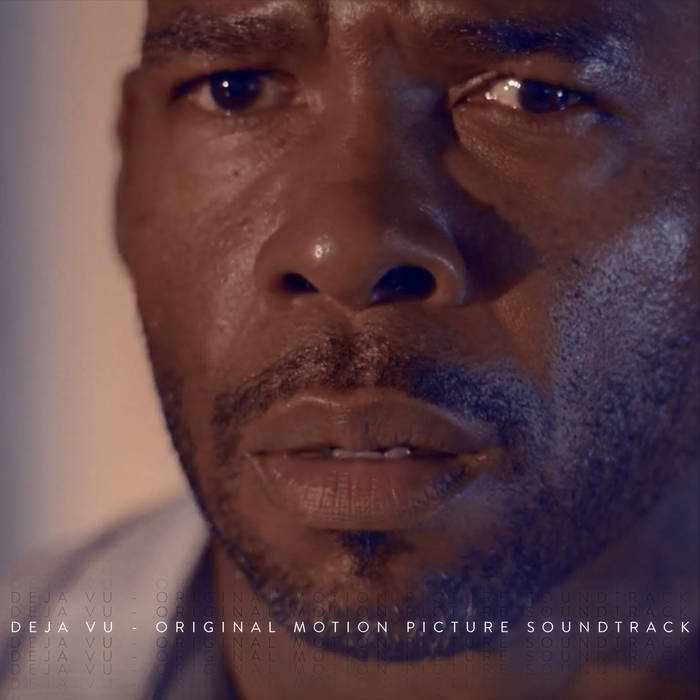 The music composed for the original film Deja Vu, written and directed by Alex Rios, is music created from a perspective of a man who watches his world disintegrate from the outside. Deja Vu is a fantastically clever film that was shot during the early days of the 2020 coronavirus pandemic.It's an epic science fiction ride through wormholes, where linear time no longer means the same thing.

In the film Deja Vu, it’s not safe to go outside because an anomaly is making people disappear once they leave their homes. Erik (Maurice Moore) and Grey (Olivia Whitney) are plunged head- first into an intense series of events trying to untangle the mystery. Ultimately, Deja Vu is a touching and emotional story of familial love and devotion in the height of a scary situation.

Maurice Moore: “Alex showed up in Austin the day that the world’s borders closed. Literally, that day. He was stuck here until we didn't know when. He came over to DP a feature film that I was set to direct that was canceled literally the day he arrived in the states. Because we were in lockdown, we needed a creative outlet. I challenged Alex and myself to come up with an idea that would work in this lockdown world and Deja Vu was the brainchild of Alex.”

After Deja Vu wrapped production, the next challenge was getting Alex Rios back home. Mau- rice Moore: “Because travel was suspended, it was impossible to know when Alex could fly back to Barcelona. After several attempts to book flights over the course of six weeks, ultimately Alex was able to secure a flight back to Barcelona with an exciting and eerie film in the can.”