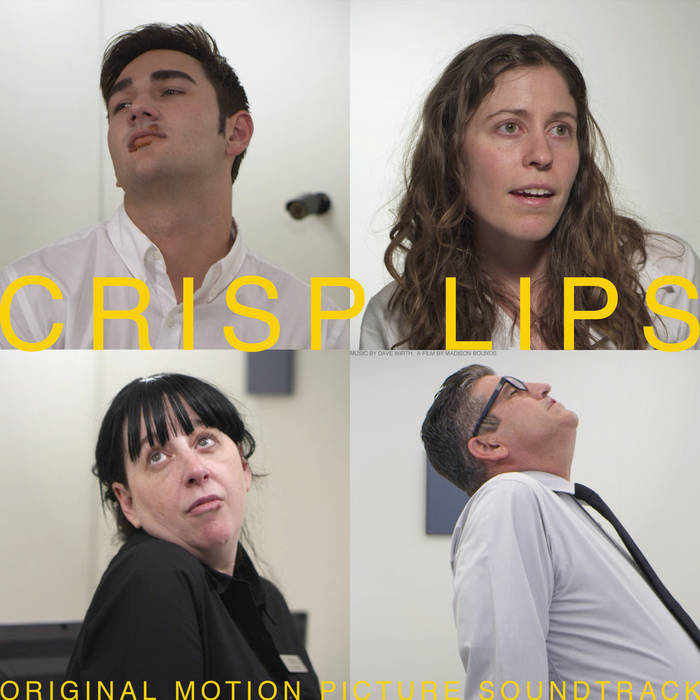 Crisp Lips is an absurdist comedy written and directed by Madison Bounds. Crisp Lips is the story of what happens when a cold sore pandemic sends the employees of a restaurant into inescapable (and hilarious) chaos. Timely and fun, the film shows what happens when we're all stuck inside our house, unable to leave (like the entirety of 2020).

Like the film, the music takes a synthetic view. Drum machine samples grace many of the drum tracks. All synths were created in Ableton Live. And this album houses Dave Wirth's very first attempt at a house track. In Dave's words:

"Madison told me early on that I should be prepared to do something fun and wacky. He told me that he wanted a house track to begin playing in the middle of the movie and then go right to the end. I talked him out of keeping it in there the entire time, and the result turned out weirdly fun and quirky. The name of the track tickles me pink: Dance Motherfucker Dance."

Like the film, the music of Crisp Lips is absolutely absurdist and ridiculous, over the top, and still somehow a fun meal to eat. We suggest avoiding the custard.