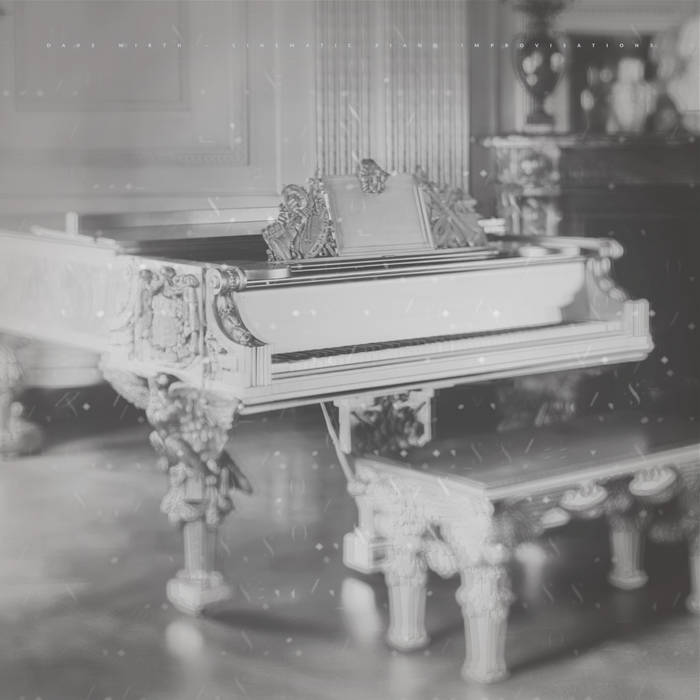 On the film soundtrack side of things, Dave has been active as fuuuuuck. Having done scores with directors Madison Bounds (Crisp Lips, The Mumbler), Alex Rios (Deja Vu), Suzanne Moulton (Nowheres Wolf), Maurice Moore (The Place She Dwells), and Heather Halstead (Fetch).

Cinematic Piano Improvisations was released in January of 2021. It comprises 24 minutes of solo, improvised piano. In Dave's words: "Improvising is all about using mistakes to your advantage. A wrong note played once is a mistake; A wrong note repeated is an idea. For this record, I accepted the mistakes, and turned them into ideas."